The art of souvenir shopping 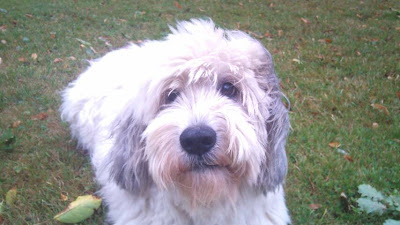 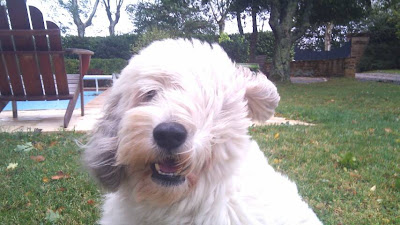 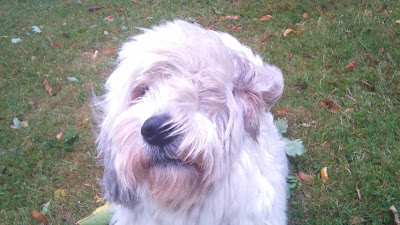 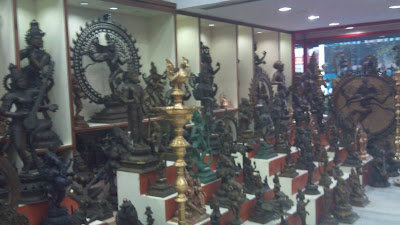 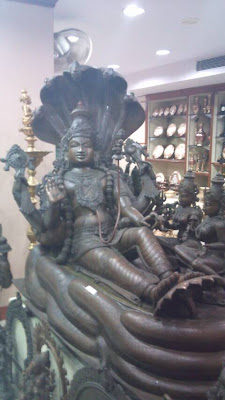 It's six o'clock. The last speech has been given and the last group of serious men in white shirts and dark ties have gone back to their offices. No need to be at the airport until midnight. Ample time to relax and head off for a nice cool, restorative beer in the air-conditioned bar of the hotel. Only when settled comfortably in the back seat of the car, the image of a freshly poured Kingfisher dreamily before me, do I remember that all important thing - buying 'the fonts' present.

So it was that the government minder, security guard and yours truly found themselves executing a high speed 180 degree turn in the middle of the road in search of a local arts and crafts centre. For the briefest of moments the idea of air freighting back one of the large brass deities in the lobby crosses my mind. However, after 35 years it's become apparent that 'the font' doesn't always share my enthusiasm for the eclectic. " Is that a table cloth ?" I ask the startled assistant. Taking silence as affirmation the emerald green thing is quickly wrapped and then government minder, security man, and yours truly sprint back to the car. Shopping done and still time for the beers.

" Look ! I've brought you a table cloth ". 'The font' eyes the package suspiciously and starts to unravel the contents. It soon becomes clear that this was meant for a very long table. In fact it seems to have been made for a very, very long table.On the floor of the hallway it must stretch at least twenty feet . Where I see an expensive silk table cloth edged in hand stitched gold thread 'the font' sees an acrylic emerald green sari with machined edelweiss motif. Madame Bay may be about to receive an unexpected present.

Impressions of Asia. China and India produce their own wine. It says wine on the label but innocent traveller be wary. What emerges from the bottle is not wine as it is commonly understood but rather a palet numbing concotion suspended halfway between vinegar and treacle. The Chinese and Indians also produce whisky. For some reason very senior men in dark suits are very proud of their indigenous whisky and are keen to toast your health in it at any, and every opportunity. Little in life can prepare you for this substance which retails for about a dime and a half a litre. Think of that stuff that they advertise to remove rust from the chrome on your car and you're getting the idea.

Wilf is enjoying the Autan winds. The soft rugby ball that cost €2.10 in the local supermarket prescribes a very satisfying parabola when drop kicked into this never ending gale. Proof, as far as Wilf is concerned, that the little purple critter really is alive .