The horse and the coachman . 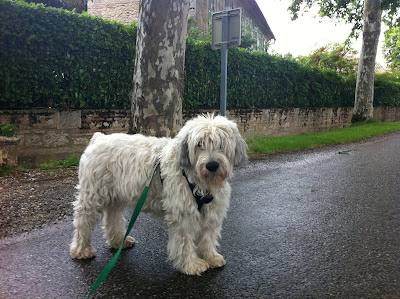 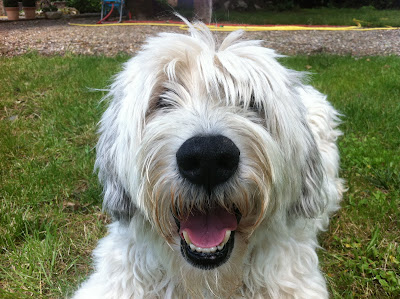 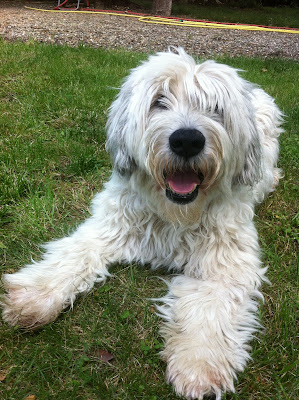 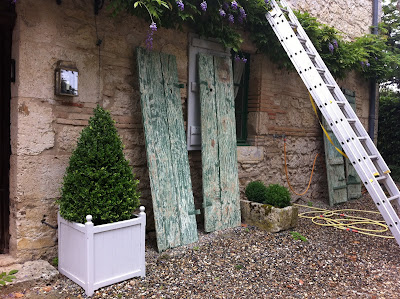 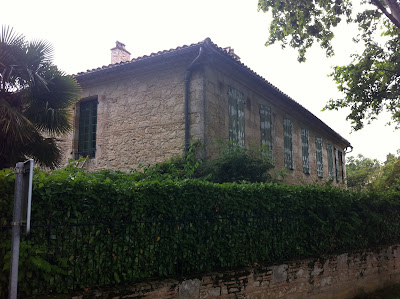 Ladders, scaffolding and paint pots everywhere. The obstacle course otherwise known as life at the rickety old farmhouse . Some shutters are up , others are down . Some are closed while others are left open to let the bats nest , undisturbed, behind them . Last year it was bees , this year it's baby bats . Life is never dull . Of course now we've started to paint outside it's begun to rain incessantly .
On the dot of seven the mayor stops by to admire the hand forged eighteenth century nails in the woodwork . That, at least , is the reason he gives for appearing , smiling, at the front gate . Having commented on the ironwork he seems to be in no apparent rush to leave . So , he is offered, and graciously accepts , a glass of champagne . Like Prince Charles the mayor is of a school that believes one should never drink before seven in the evening . That may of course explain why we only tend to see him at that time of day. As they would say in Scotland, any excuse for a 'wee chat and a libation '.
Wilf sits quietly on the terrace listening to the conversation and wondering what's happening to the canapes . Despite his infectious optimism he has a suspicion that " it's always the same in this world. The horse does the work and the coachman gets tipped " .
Posted by Angus at Saturday, June 18, 2011