Two in the morning - a great time to call the States. 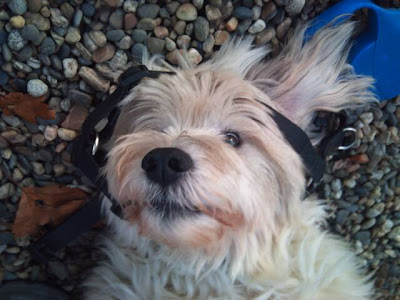 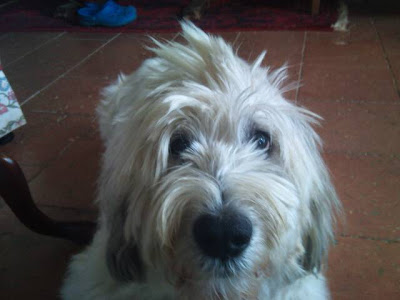 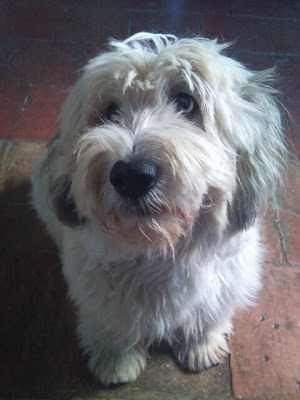 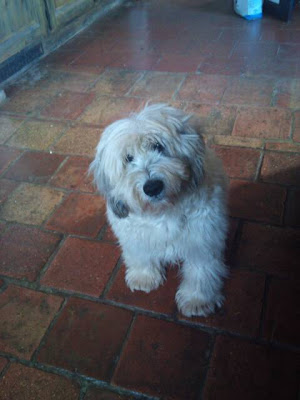 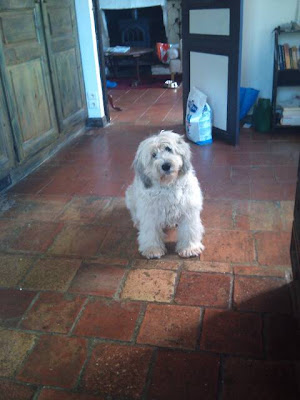 One of those nights that might euphemistically be called difficult. On yesterdays morning walk Wilf found and swallowed a small dead rodent - a vole or shrew or possibly even a small mole. All I glimpsed was a short wispy tail disappearing into his mouth. From discovery to delighted despatch took all of a nano second. Not even the chance to shout out a futile ' No ! Leave it '. By one thirty in the morning the small rodent was starting to cause some discomforture and by two its increasingly rapid passage through his system was having the anticipated effect. Trips outside into the garden , wearing a dressing gown and a pair of bright blue Crocs , at two o'clock, three and then four fifteen. This morning yours truly is suffering from sleep deprivation but Wilf is full of vim and vigour.

The small hours are the perfect time to do all those things that are otherwise left until later. Two in the morning in France is eight at night in Princeton and five in Stanford - a great time to call the Croc owners aka the gannets . It's also a great time to read magazines from cover to cover. And I mean cover to cover. This morning I now know that Bristol Palin is still on Dancing with the Stars ( apparently this is thanks in no small measure to the votes of Sarahs political supporters ) and that it is impossible to buy a copy of the dress that Kate Middleton wore when she announced her engagement to Prince William. It seems that the Issa sapphire blue dress - ' a perfect blend of modernity and conservatism' - retails for $615 and Harvey Nicols' in London have been " simply inundated with callers from the US wanting to get their hands on one ".

I recounted these timeless pieces of information to 'the font' as we sat with Wilf at the cafe in the square. " Goodness, you must have been bored " came the reply. For his part Wilf was ignoring me and giving the croissant bearing waitress his best ' I love you ' look. So much for Angus the renaissance man. In future I'll stick to rugby and golf.