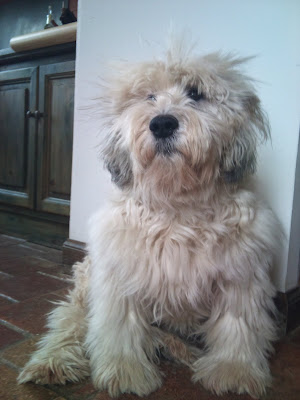 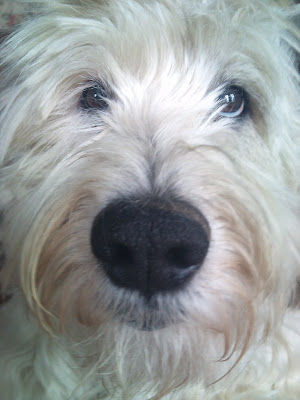 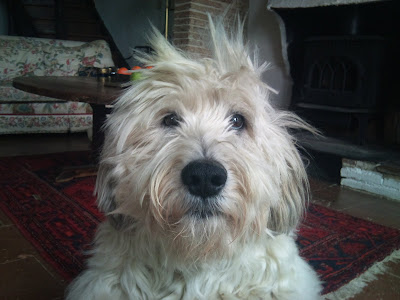 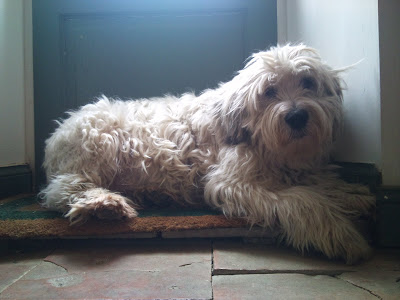 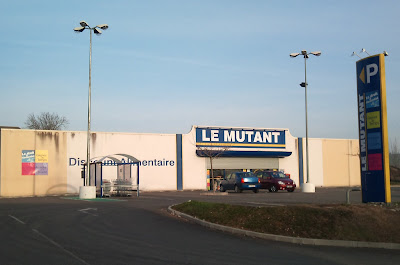 " You've got a blockage mate !" announced the taller of the two government septic tank men. ' Completely blocked ' added the second for good measure, resting a large beer belly on the handle of his spade. Sudden panic at the thought of the drainage system in the rickety old farmhouse exploding. Gaseous build up causing two and a half centuries of detritus to fly through the air . Time to make some phone calls while we still have a home.

Straight after lunch a very large red truck arrives to resolve the problem. A veritable leviathan with no less than three sets of axles, orange flashing lights and a vast array of hydraulic devices . Wilf watches from the safety of the terrace as a small army of boiler suited 'technicians ' set to work. A series of pneumatic hisses and groans telling him that bravery is best displayed from a healthy distance.

An hour or so later and an outrageous € 360 poorer, the three, so far discovered, septic tanks are drained. " Beautiful brickwork " says the foreman, admiring the quality of the cesspits construction. " They don't make them like that any more ". ' Thank God for small mercies' my unspoken response.

Into town with Wilf. We pass the smile inducing Mutant supermarket en route to a walk by the river. I turn to him and say "Looks like we've got the plumbing sorted ". He turns to me as if to say : ' Hope is patience with the lamp lit '.