Family fellow at your service. 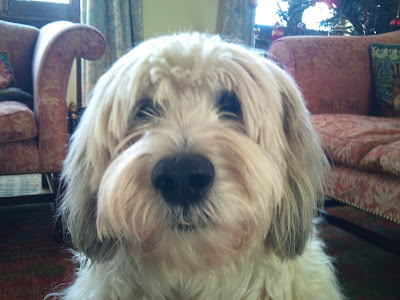 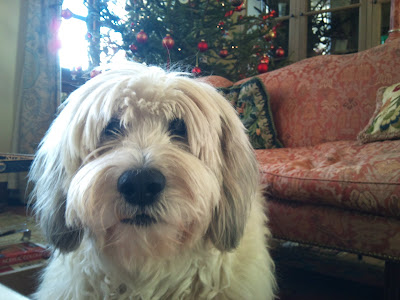 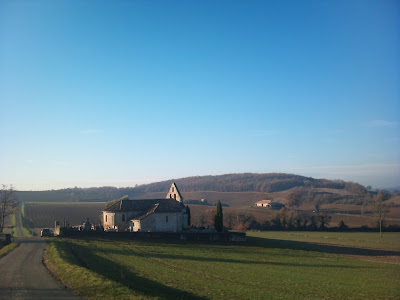 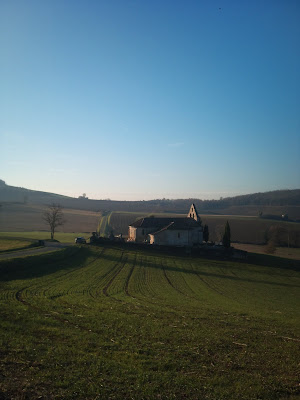 Time to take the Christmas tree down. An activity that, despite our best efforts, Wilf became intimately involved in. He had his ' family fellow at your service ' look on his face. While I was up a ladder removing the lights he was happily padding around the base of the tree - exploratory mode fully engaged. Baubles sniffed, pine needles distributed throughout the house, wrapping paper shredded, boxes closed and then re-opened with a flick of the nose and a prod from a paw. Wilf the miniature, mischevious , chaos inducing polar bear.

This morning we parked the car and walked along the line of the roman road to the little twelfth century chapel. Blackbirds and robins jostling noisily in the hedgerows. The mild weather excellent for worm hunting . Ten yards away from us an eagle swept down on a walnut copse, foraged around on the ground, shrieked and then flew off with a field mouse firmly in its talons. I nearly leapt out of my skin. Had it failed to notice us ? Or have they learnt that as a protected species man no longer poses a threat ? Wilf raised his head to see what was happening but was soon busy gainfully examining something horrible in the long grass.