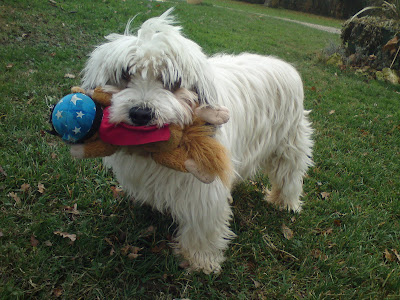 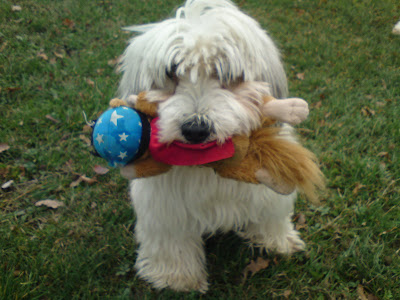 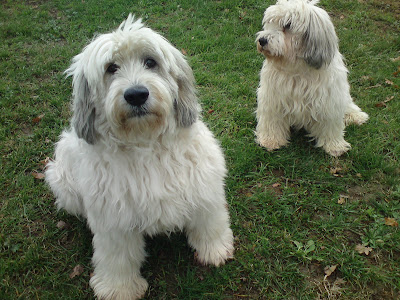 The always smiling, always whistling, and (as we discovered yesterday) chain smoking young plumber finished the installation of the new eco-friendly boiler at 8.30 last night. What luxury it is to have a shower without having to calculate when a stream of scalding,super heated water is about to erupt from the plumbing system. There is a general air of well washed contentment around the breakfast table this morning that could only be improved by the arrival of more beds. We're all agreed that after two months the old house is slowly but surely becoming less raw at the edges and losing some of its less attractive personality traits.

A new range was ordered yesterday for (supposed) delivery in mid-January. An ordering process that I thought would take five minutes maximum took an hour and a half. Style, colour, gas or electric, width, weight, hood, stainless steel or enamel; all the possible options and then some had to be carefully mulled over by 'the font' . My opinion was frequently sought (usually when I was about to drift off) and then promptly ignored. At some stage in the last two decades the lunatics have taken over the stove making industry. I couldn't believe the price when it was finally calculated and shown to us - who buys these things? How in heavens name can they possibly justify charging a sum equivalent to the GDP of a small African country for a cooker? 'The font' helpfully says I should get out more.

Wilf has had a bad day with his manic paw licking and ear scratching. It seems to be related to his once every ten days post-pancreatitis stomach upsets but this time is much more severe. I got up at two thirty and then again at four to calm him down. We've ordered more Zymox from the US which is the only thing that helps with the ear scratching but we're at a loose end when it comes to the paw biting and stomach pain. Such a shame as he is usually the happiest of dogs. He's on a rice only diet for the next 24 hours. Digby can't believe his luck at being able to purloin Wilf's favourite toy.