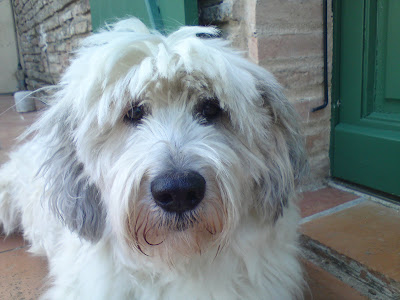 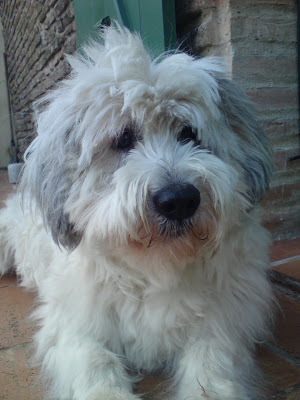 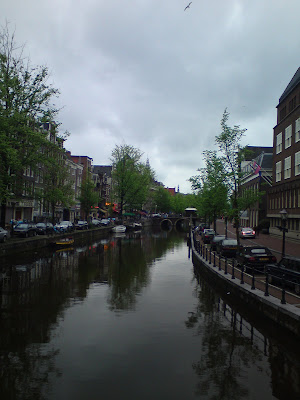 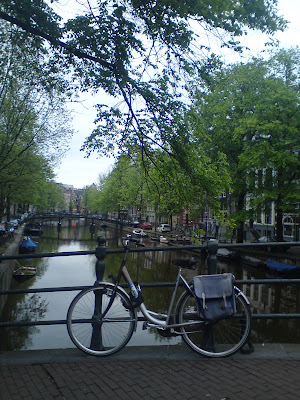 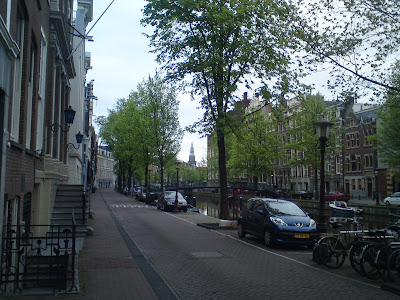 You'd think that I might have developed the common sense to check the weather forecast before leaving for the airport. Despite years of travelling it still comes as a complete surprise that the weather at my destination will be anything other than bright and sunny. So it proved to be. It was wet and windy in Amsterdam , the rain propelled through the chill air by stormy gusts from the North Sea and the sea gulls wheeling and squawking in the grey overcast. Just as it's always freezing when I go to Buffalo, so it's always wet and windy whenever I go to Amsterdam - definitely not the weather for a light weight suit. Not even a Kenyan Olympic sprinter could have made it across the plaza from the terminal to the cab rank any more quickly than yours truly.

In the hotel the card you're supposed to fill out for breakfast and hang on the door before 2 am caught my eye. Among the options was the 'Grand Royal Ontbijt voor twee persons'. For the royal ransom of €169 you could get coffee or tea, fruit juices, a bread basket plus a half bottle of champagne, grilled lobster, salmon and cream cheese,open sandwiches, a spoon of caviar, a truffle omelette, and a greek yoghurt with berries. Would you find that appetizing ? Call me old fashioned but lobster for breakfast is a gastronomic innovation too far. 'The font' thought it would make a wonderful wedding breakfast and was distinctly unimpressed with my view that a steak and a pint of beer might be more fitting. Despite the crackly phone link I caught something about 'romance' and 'typical'.

Wilf remains out of sorts. His whole world has changed since the start of the week and he doesn't like it one bit. The best way to describe it is that his exuberance has gone and he's somehow become an old dog. A week ago he used to hurtle out of the door first thing in the morning ready to deal with the great big world outside. Now he lies asleep curled up in his bed reluctant to start the day. We'd expected a reaction to his brothers death but nothing of this depth or duration.

It's less than four days since Digby left us but the subject of a new companion for Wilf crept into the conversation for the first time last night. We'll give it a few more days of 24/7 tickles and bi-hourly walks to see if Wilf snaps out of his depression and then decide what we have to do to . After the evening walk I phoned back to Derbyshire and spoke to the lady who breeds PON's for her advice and thoughts about rescue dogs and new litters. She understood Wilfs reaction immediately and had some very practical advice. It's not just Wilf who feels that the background noise in the house has moved from a full, rich wrap around stereo of sniffles and snorts to a dull mono .