Mutual loathing and the chintz turban. 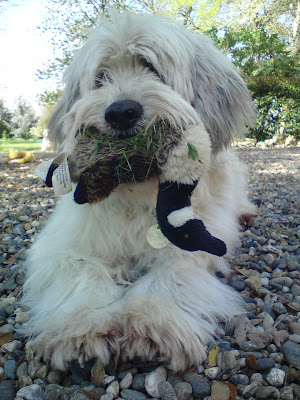 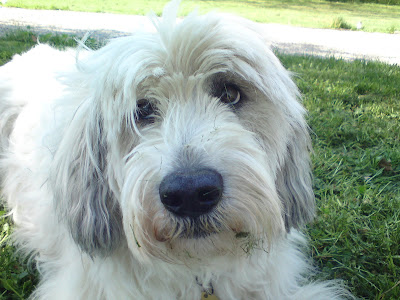 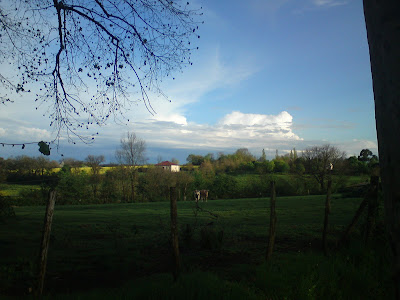 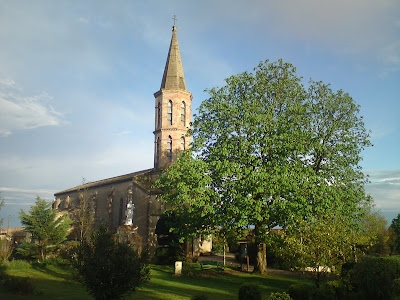 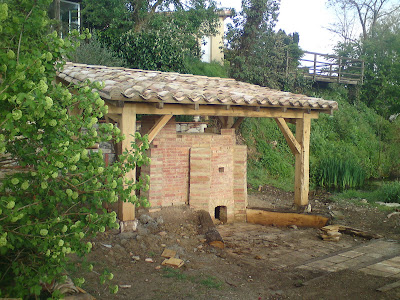 The meeting of the mutually loathing village associations - the village floral society and the beautiful roads and byeways group - passed without descending into outright physical violence. Madame Bay , adorned in what appeared to be a chintz turban and matching house coat, ushered the attendees into the dining room with either a scowl ( roads and byeways) or a beam ( floral) . No doubting where her loyalties rest.

After discussing the operation on the mayors hand ( succesful but the food in the hospital was execrable ) the quality of the croissants at the various local bakers,the price of pork , and the medications the mayor was taking for post-operative pain, the meeting proper began. The deputy mayors suggestion that we have a light snack and a glass of wine after the concert , rather than a four course meal, was unanimously agreed. The fact that it was 'the font' and not the deputy mayor who manipulatively slipped this little ' oh, how sophisticated, refined and correct' rewriting of history into the conversation went unnoticed in the general rancour. Amid much trilling about the stylishness of these modern Parisian ideas all thoughts of minced beef and anchovy pizza disappeared. The culinary battleground has now switched to which association can create the best vol au vents. A strong rearguard action was fought by those who thought that armagnac should be added to the list of refreshments on offer . Thankfully, armagnac and pastis ( clearly a favourite of the little lady in the lilac hat ) were ruled out on cost grounds.

Progress was also made on the proposed post-concert tour of the villages pride and joy - the recently restored sixteenth century pottery kiln ( see bottom photo). Signs will be erected from the village hall and attendees will be encouraged to go and see the display of pottery making. The village floral society will be responsible for firing the thing up while Oustric, head of the roads and byeways group, will prepare the pottery to go into the kiln . It was at this point that I moved into a state of complete boredom induced torpor - my body was present but my thoughts were far,far away. 'The font' informs me that next weeks meeting will be about publicity and making reservations.

Wilf and Digby had a wonderful day. They were delighted to greet everyone whether they came from the floral society or the roads and byeways group. Sadly, no one took them up on their offer to spend the morning throwing a ball. Better luck next time.

Flights to London from Toulouse were cancelled so I'm at home to oversee the plumber and his team as they attempt to deal with last weeks tiny accident with the fosse septique.