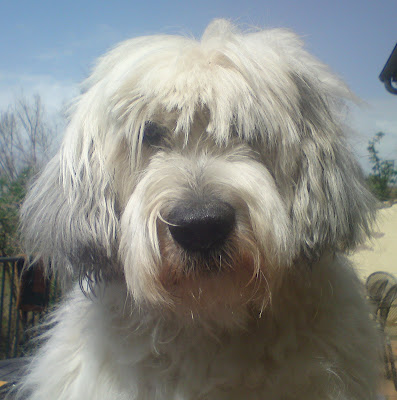 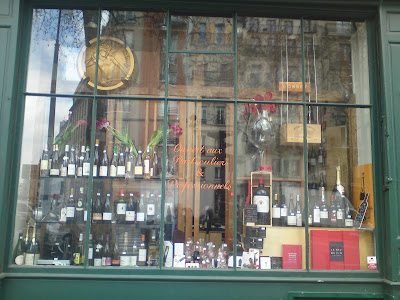 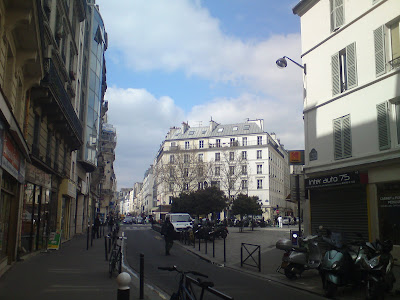 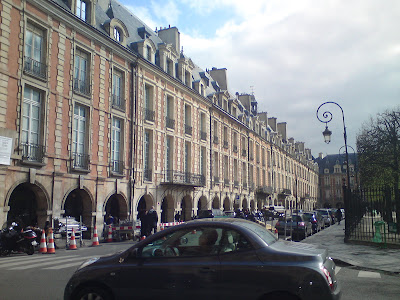 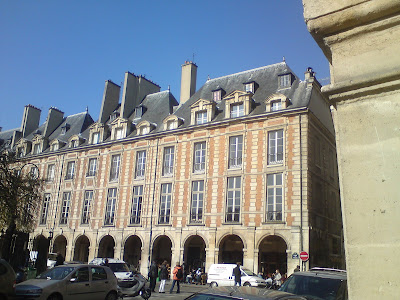 Turned in early last night after the trip to Paris. The spare parts for the stove have been ordered and fresh supplies of champagne from the old fashioned vintners chosen and paid for. There was a time when I used to fly to New York or LA twice a month, do a couple of days work and return home with absolutely no side effects. These days I'm exhausted after going through airport security and that's before even getting on the plane. Clearly the onset of middle age is when you get jet lag without the jet. Another of the problems with travelling is having one of those faces that attracts lunatics. At Orly airport yesterday I was happily sitting minding my own business in the departure lounge when a lady came up an offered me part of her ham and cheese baguette. Why of all the people in the airport did she chose me ? Why would anyone offer you part of their sandwich ? How should one respond ? How is it these people get through security while I'm invariably treated as though I've got 10 kilos of Semtex in my shoes? The uncharted etiquette of modern life.

While I was dealing with the wild haired lunatrice the font was dealing with the village associations and the organization of the concert. The meeting was prefaced by mayor with the comment that ' there are no politics in this village'. A sure sign if ever there was one that centuries old intra-village hatred and loathing bubble just below the surface. The idea that post concert refreshments should be limited to a glass of wine and a slice of quiche still seems to be quite impossible for the villagers to understand. As it stands after the concert there will be a tour of the pottery museum followed by a four course meal ( two courses by each association) and a talk on the history of the village given by the deputy mayor. A little fine tuning remains to be done if we are to avoid the evening from hell. How sensible does a concert , then a glass of wine sound to you?

Wilf and Digby are sound asleep in the courtyard silently exuding happiness from every follicle. They do not like it when one or other of us goes away. This time Wilf simply refused to eat dinner - a situation that has rapidly remedied itself since my return.

Help please with a family dispute. As a child in the 60's toy stores sold a product that enabled you to make your own balloons. If memory serves me right it was a coloured gel like substance that came in a tube. You squeezed out a small amount, wrapped it around the end of a straw, and then blew through the straw to create your personal balloon. 'The font' claims never to have heard of such a thing and certainly never to have played with it. Does anyone else remember this product ? Did it have a name ? Is it still made ?
Posted by Angus at Saturday, April 10, 2010